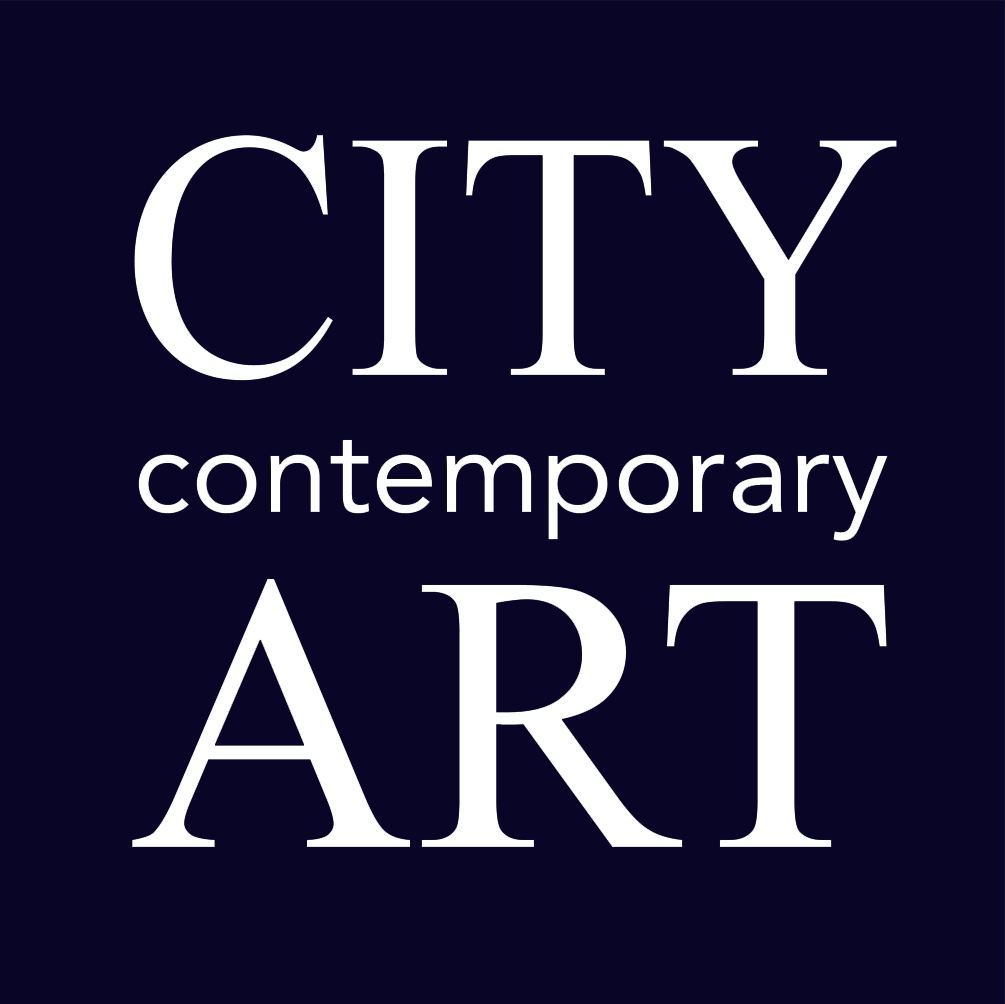 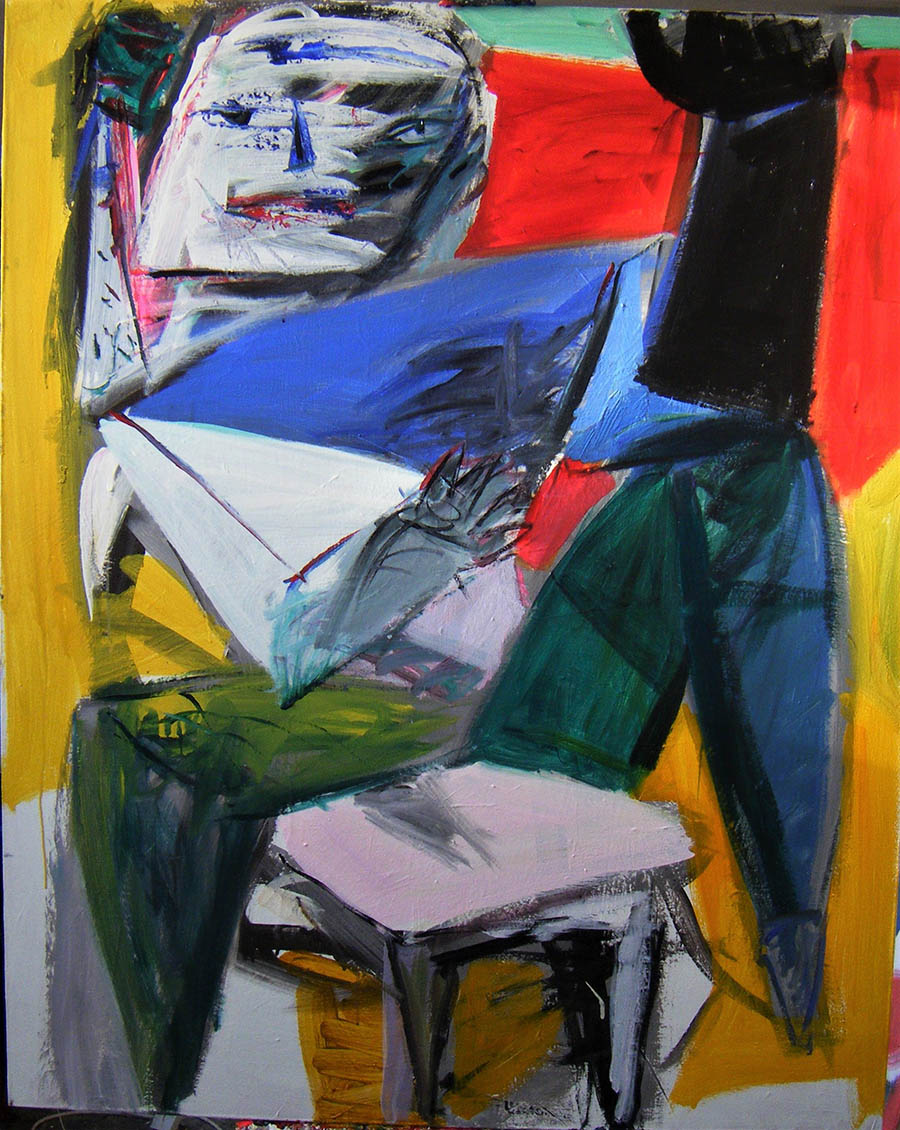 Studied at Glasgow School of Art from 1968 to 1975 during which time he won the Hutchieson Drawing Prize and completed a year of Post Graduate study in Fine Art. He was then awarded the Cargill Travelling Scholarship, a major travelling bursary that enabled him to develop research and works from Spanish and North African sources.

As a recipient of a travel bursary from the Scottish Arts Council in 1985 he travelled to Central Africa as a means of furthering his two-dimensional and three-dimensional studies and produced many artworks sourced from indigenous cultures.

The urge to continue such study has never abated, and in 1993, after a sojourn in the Indian reservations of America’s North Western States, he created an immense series of works that, with the endorsement of Glasgow City Council, filled the entire exhibition areas of the Glasgow Royal Concert Hall and was upheld in critical acclaim.

In the last four years he has made regular trips to Central and South America and Mexico in pursuit of Pre Columbian symbolism and contemporary Latin American culture, adopting historical and tribal elements with the intention of incorporating them in his work. Aside from these gestures to ethnic genre he regularly produces a range of figurative and surrealist works using diverse subjects

In 2000 he won the Winsor and Newton Award at the RI Show and in 2005 he was awarded the RI Award for the most outstanding contribution to the Exhibition at the Mall in London. In 2011 he won the Fellowship of the Glasgow Art Club at the RGI Exhibition, and in 2015 he was awarded the House for an Art Lover Award at the RSW exhibition. His work has been exhibited at the Royal Academy, Sunday Times Watercolour Exhibition, London, The Portrait Society, RGI and RSW shows in the UK, many British and continental galleries, as well as public and private collections worldwide inclusive of Trainload Freight, The TSB, The BBC, The Kinsey Institute, Indiana State University, and The American Equestrian Association.

He is currently developing  a series of works that incorporate historical, folklore, mythical and contemporary elements from Latin American cultures, as well as working on a series of German themes. 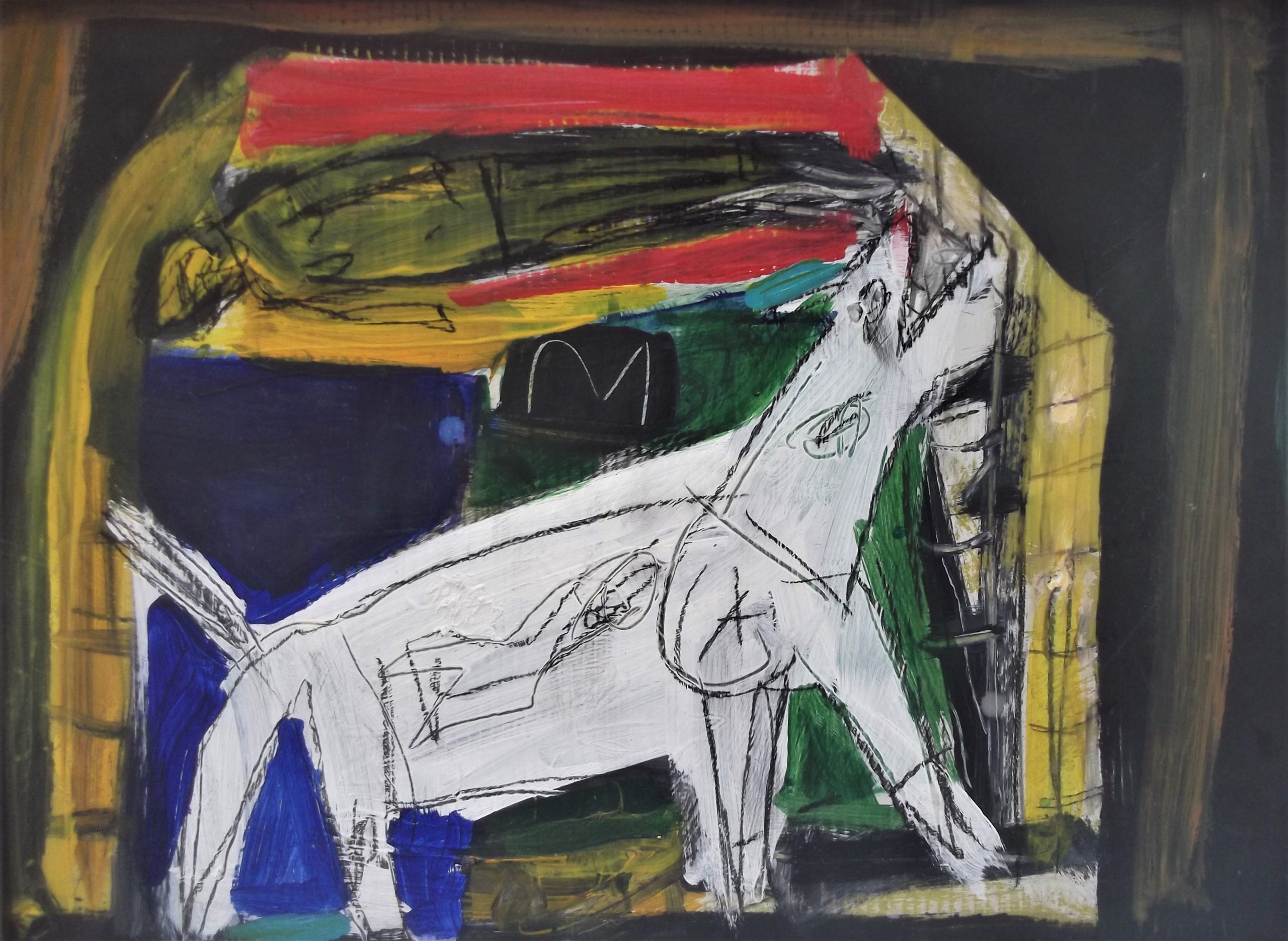 Yellow Tail and the Wolf 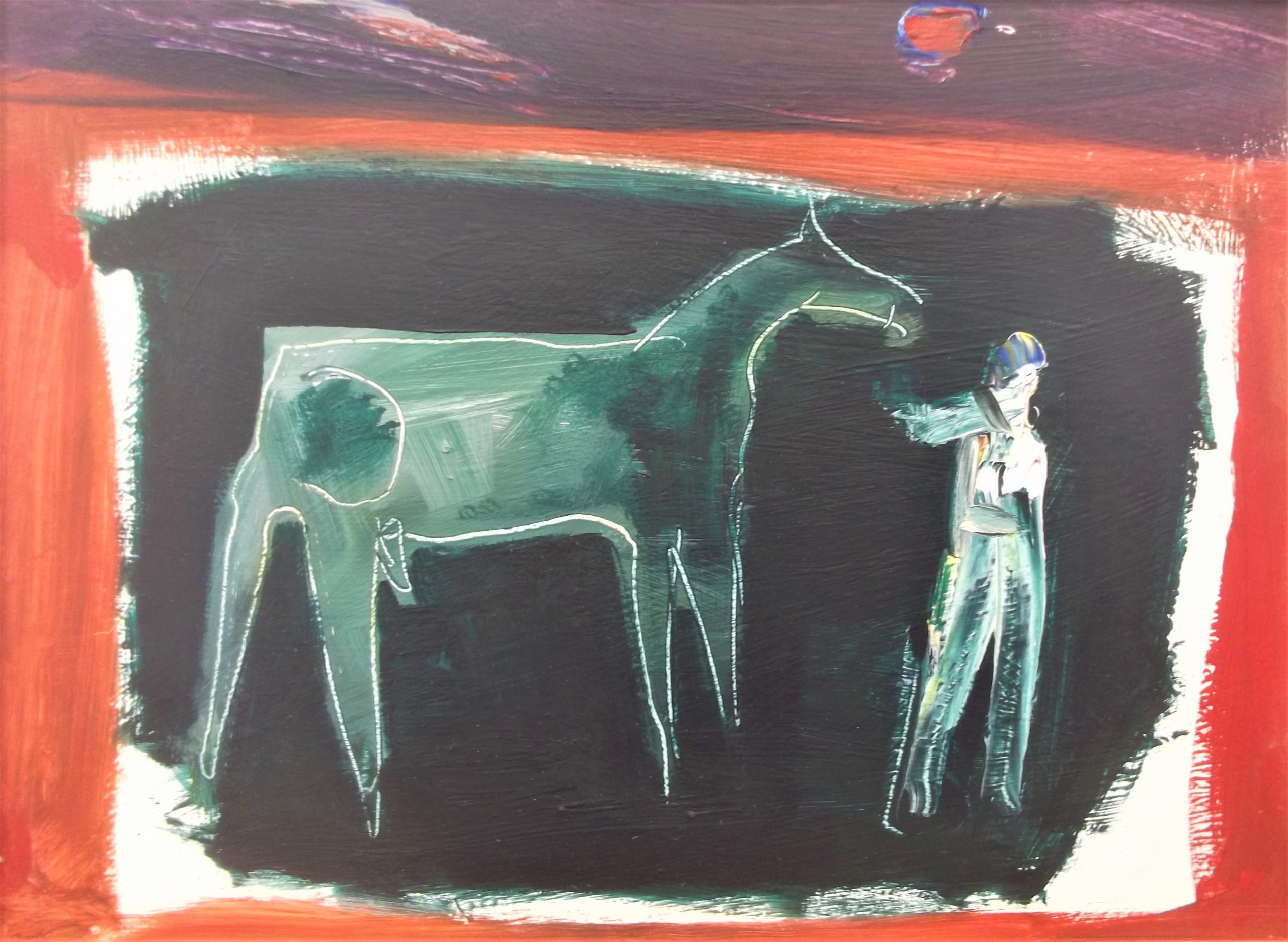 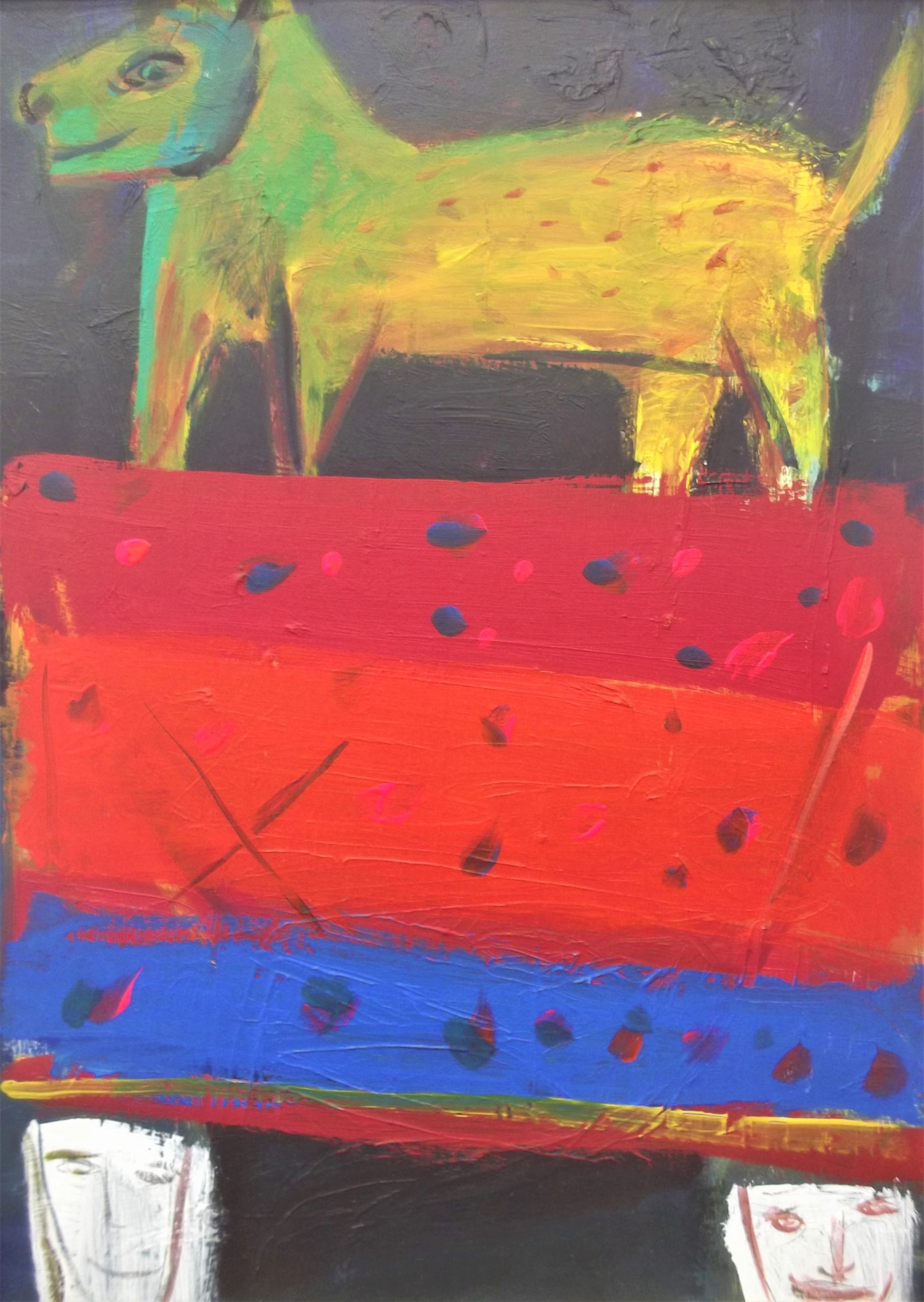 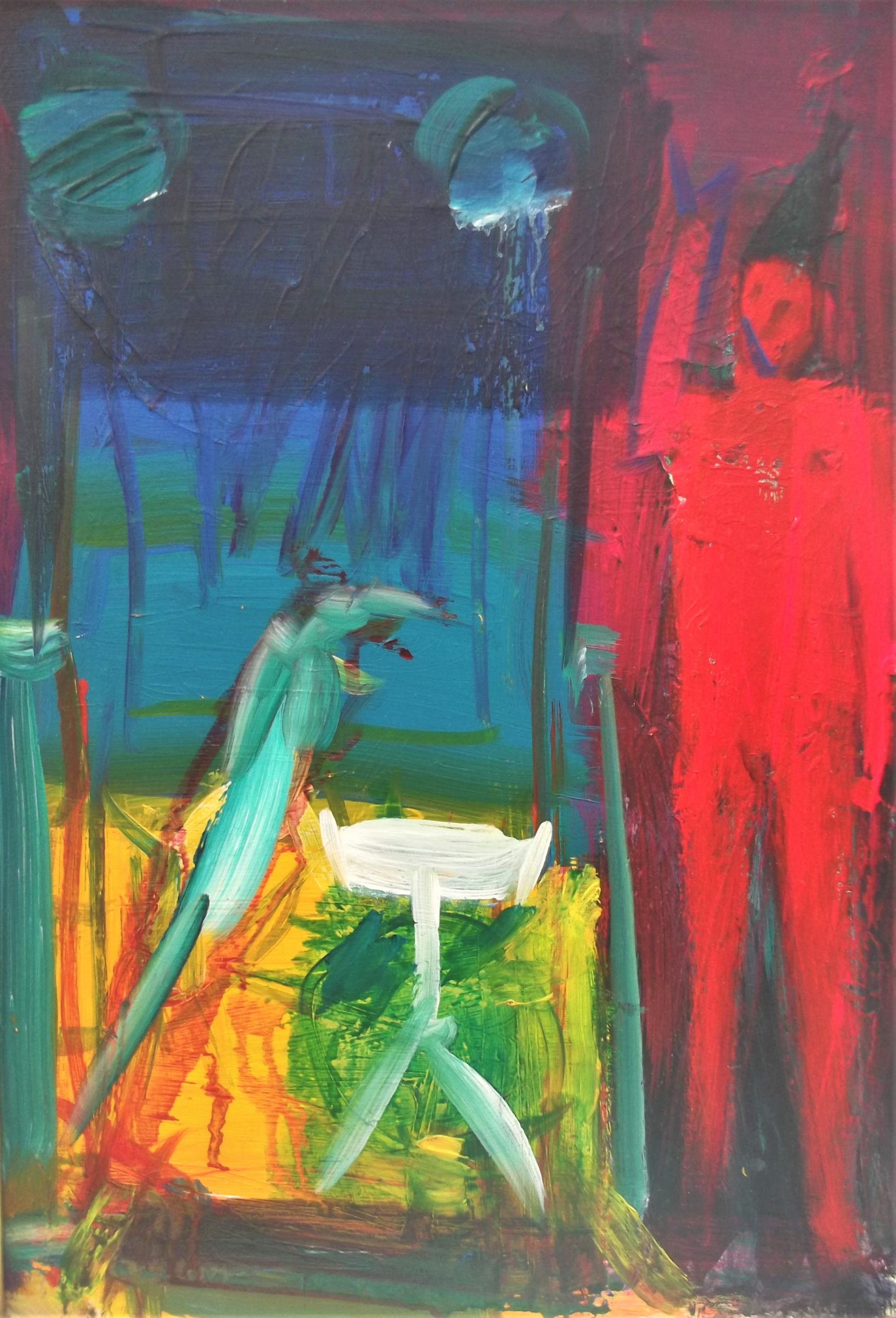 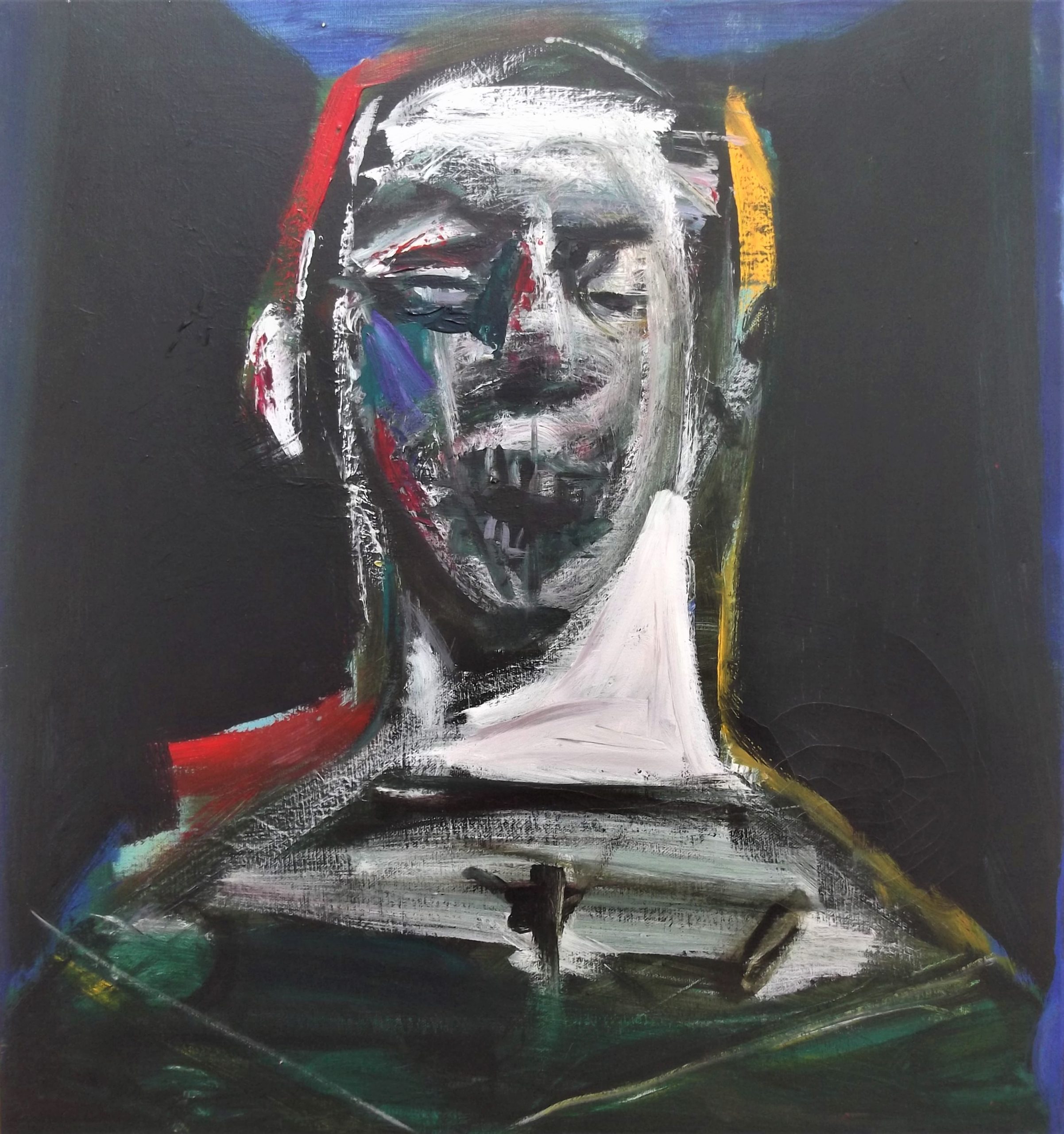 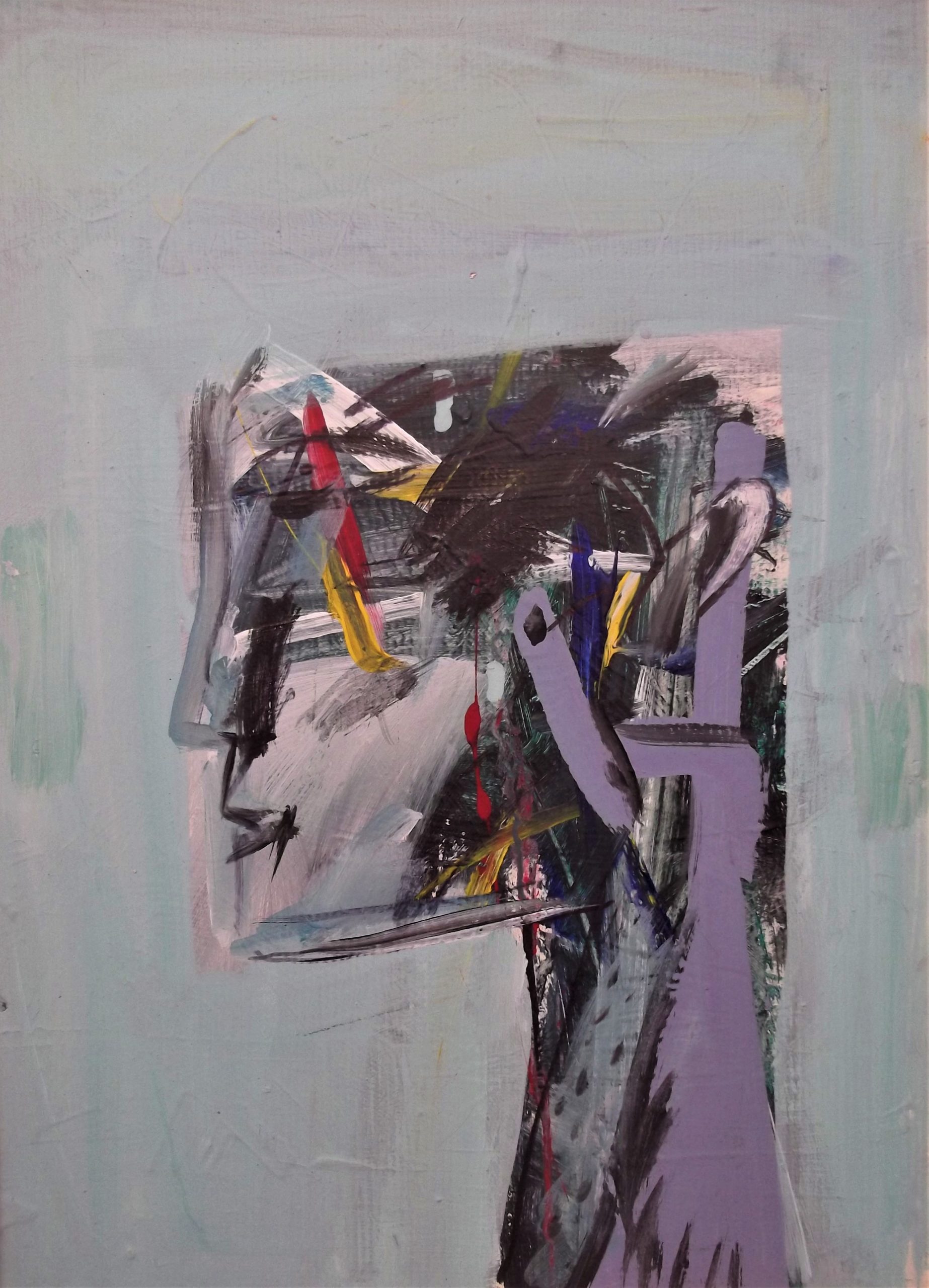 Be the first to receive our latest information.

You can find out more about which cookies we are using or switch them off in settings.

This website uses cookies so that we can provide you with the best user experience possible. Cookie information is stored in your browser and performs functions such as recognising you when you return to our website and helping our team to understand which sections of the website you find most interesting and useful.

Strictly Necessary Cookie should be enabled at all times so that we can save your preferences for cookie settings.

If you disable this cookie, we will not be able to save your preferences. This means that every time you visit this website you will need to enable or disable cookies again.